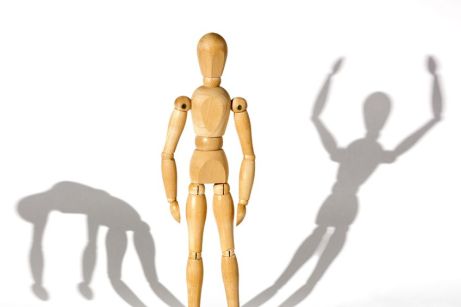 Unlike those experiencing depression, people in a state of mania typically experience dramatic and inappropriate rises in mood

People are considered to be in a full manic episode when, for at least one week, they display an abnormally high or irritable mood, increased activity or energy, and at least three other symptoms of mania

Without treatment, the mood episodes tend to recur for people with either type of bipolar disorder

Regardless of particular pattern, individuals with bipolar disorder tend to experience depression more than mania over the years

Between 1% and 2.6% of all adults in the world suffer from a bipolar disorder at any given time, and as many as 4% over the course of their lives