People with the disorder are likely to lie repeatedly, be reckless, and impulsive

Surveys indicate that 2% to 3.5% of people in the U.S. meet the criteria for this disorder 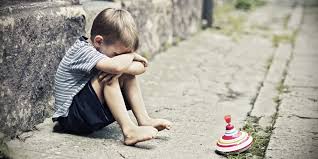 Psychodynamic theorists propose that this disorder begins with an absence of parental love, leading to a lack of basic trust